Here is a snapshot of the exciting things that happened in the drama classroom throughout the week!

Grade 8: The Improv Olympics champions were announced! Congratulations to the winners on their standout performances! It was a close race, with other competitors not far behind. The Grade 8 classes also began their second unit Movement is Magic, which focuses on physical theatre. Check out the improv champs: 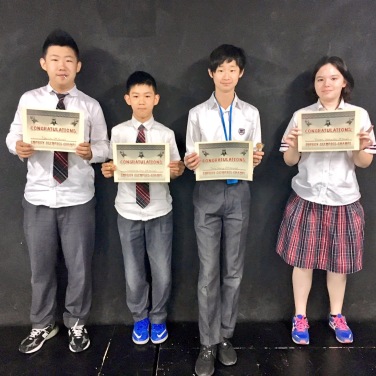 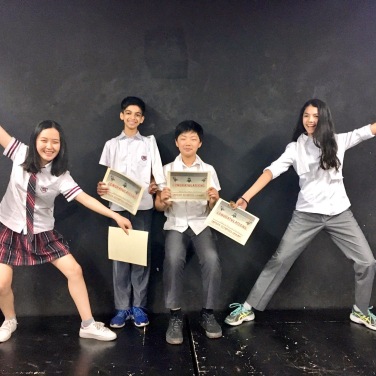 Grade 9: Students have just started working on their original melodrama plays to be performed in the coming weeks. They have been challenged to create a piece that tells a modern-day story using melodrama style and technique. Here are some shots of script writing and rehearsal in action: 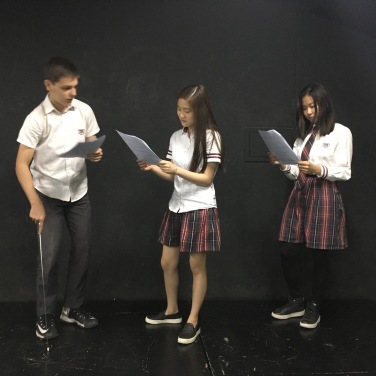 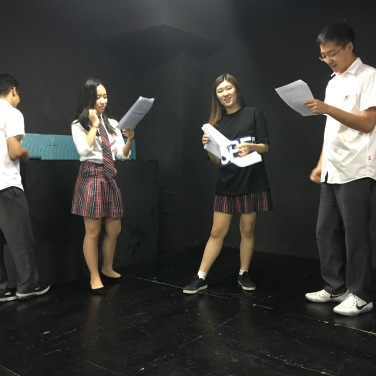 Pocket Performance Rehearsal: The StageCats are back at it again! Their final pocket performance of the year is set for June 14th at 1:00 and 4:00. This mini show’s program includes a 20-minute medley from the musical Rent and a short scene by Bradley Hayward, Status Update: A Symphony. Some experienced StageCats will be taking on leadership roles directing and choreographing for this performance, so be sure to check it out. Admission is free! 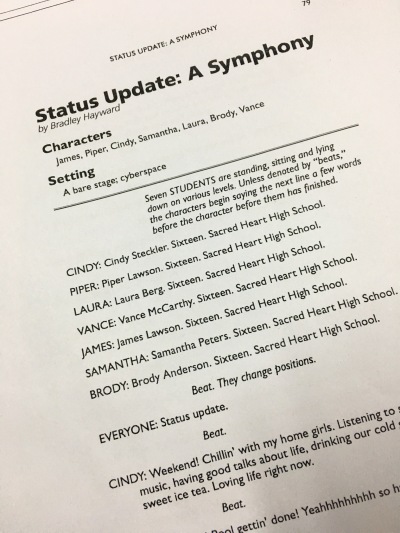 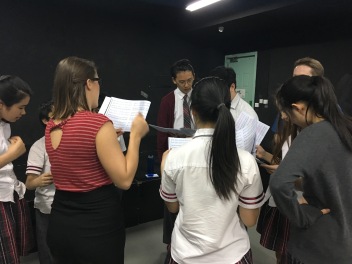 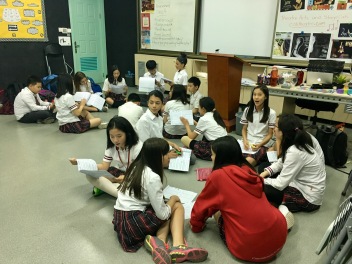 Glee: StageCats Glee is prepping a super fun 90s pop medley for this year’s Summer Concert. Be ready to hear some old favorites like Hit Me Baby (One More Time), Wannabe and U Can’t Touch This! We have some awesome student choreographers and directors for this medley as well.

September Show Workshopping/ Devising: For StageCats’ September 2017 show, we have decided to try something totally new! This original script will be a collaborative piece between teachers and students created from group discussions, improvisations and workshops. 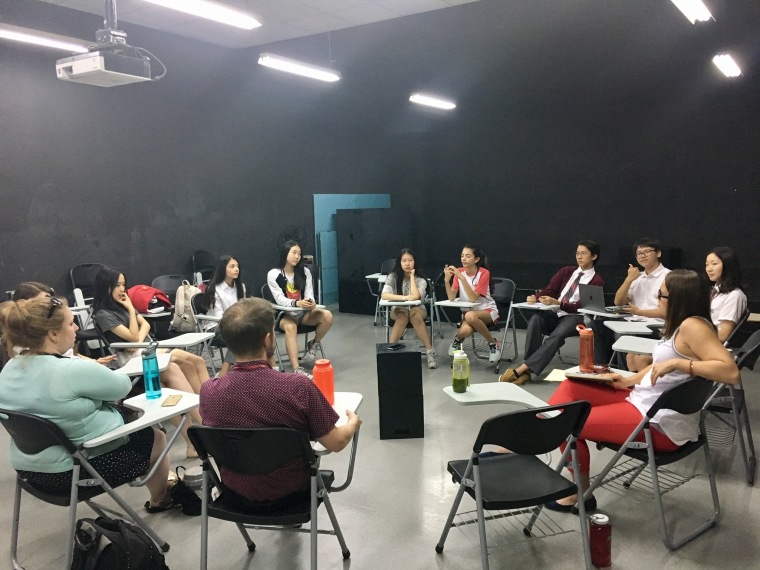